An Escort Is Still A Hooker

The No Nonsense Show Episode #691

A three-time vaccine getter had to go to the ER one week after receiving the booster shot. Instead of focusing on why she was in ER after receiving a booster, she would rather tweet. Instead of tweeting about the reason she was in the ER, she wanted to tweet about the fact that the hospital was full. Guess who she blames? The unvaccinated. Sadly, we must say RIP to her. But can we get some answers on why she was either there in the first place?

We try to get to some Question the Nonsense questions, but we get stuck on a question about whether or not we have had sex with an escort or hooker. French tells us his stories of China where he had a lot of paid sex. We come to find out that French had been selling his international sexual adventures as high class escorts. When in actuality they were just hookers. Come to think of it, aren’t all escorts hookers?

An Escort Is Still A Hooker #TNNS691 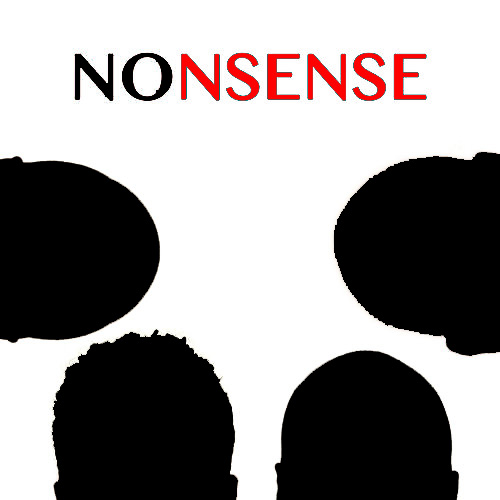 Baby Daddy Roaches – What We Learned The No Nonsense Show Episode #704 I messed around and got Covid, but who are we to keep the Nonsense from you guys. We team up mid-covid to bring you a remote episode. Flu Game Honest #TNNS704 Support the show by paying your laugh tax or becoming a  premium subscriber HERE Get Show merch here: MERCH Follow us at: Twitter Instagram Facebook ... 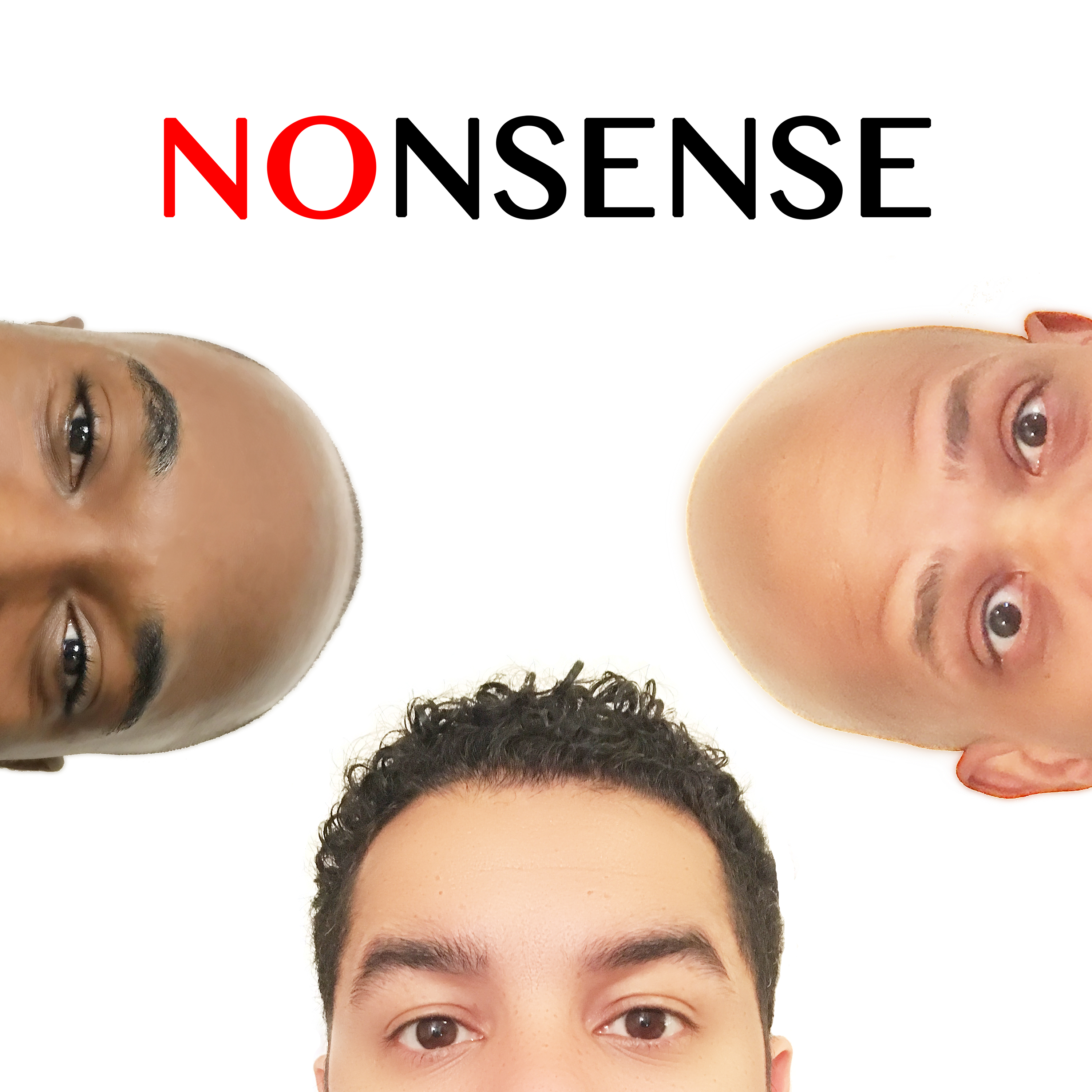 The No Nonsense Show Episode #732 I ventured back into the studio this episode to warn everyone of the dangers in not taking care of you kidneys. Let me be the example. Like I told you don't drink water, no, B-hon did that So hopefully you won't have to go through that. Either way, I'm back and very glad to be. Just how much is the lottery giving to your state's education fund? Why are there more lottery stations in lower income hoods? Are people breaking even, at least? All great questions, however, the answers are not so good. It is time to stop investing in sending more money out of the hood. French has a new perfume that is sweeping the nation. To get in the game all you need is a hand and a hoo-haw. Love Thine Kidney #TNNS732 Support the show by paying your laugh tax or becoming a  premium subscriber HERE Get Show merch here: MERCH Follow us at: Twitter Instagram Facebook ...