Hands Up, Don't Shoot Me In My Apartment 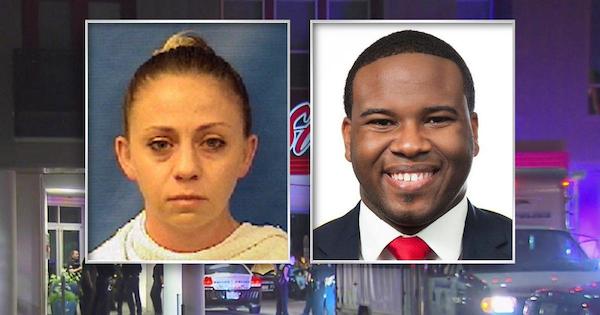 This week we discuss Katt Wiliams and his rant on Tiffany Haddish. He also claims that he is self-made, owning all rights to his entire catalog. I guess that is possible but is his catalog good enough to matter? We may disagree on that point. We also dig deeper into the Dallas officer that shot a man in his own apartment with what would seem as no reason. Is this finally the victim that everyone can get behind to make headway into the fight against police brutality? Is this even considered police brutality? Why is the charge a simple manslaughter?