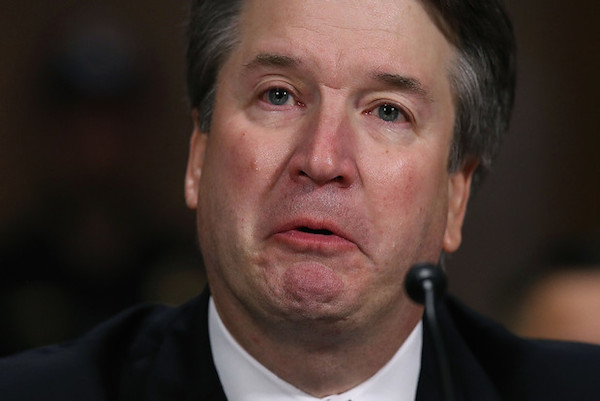 KingKunta is fresh off of a trip to Atlanta (No We didn't get to hang out) and explains why we missed a week. No there wasn't a Make Music Great Again offering from Kanye. But Wayne did drop and it was everything we all hoped it would be (Except for that Swizz Beats record). (And that Mannie Fresh record). But other than that it will one day be regarded as a classic. We missed you, sir. Glad you are back. Time's up for mumble rappers. Wayne returning makes it evident that all of them have been copying his style for years. Meanwhile, Kanye makes multiple appearances in his MAGA hat and Kaepernick sweatshirt. This just proves that it is really difficult to be a part of that family. Kanye is having to try really hard to get attention. Lastly, Kavanaugh is very close to being appointed to the Supreme Court while in the midst of sexual misconduct allegations. Now I am not a supporter of people waiting until something big happens in someone's life before striking up a "me too" conversation. But did you know they are only giving the team a week to provide damning evidence of misconduct? Kind of puts the Bill Cosby thing into perspective, huh?