Oh Say Can You Kneel 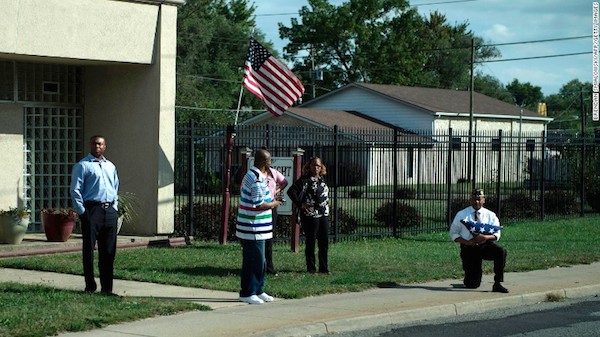 Episode #1 KingKunta is happy to announce the death of Aubrey Graham. He believes that now is the time to pay respects to the family and start a GoFundMe account for Drake's remaining fanbase because they will need lots of counseling. I, on the other hand, believe that we should allow a little time to pass before we count Good Ol' Lite Bright out. The NFL has made a compromise but no one on the left is calling it that. No one but me. In fact, I have never been more centered than I am on this topic. Should we watch the NFL this year? Should we expect to see anarchy at the beginning of every game? Is King Kunta's offended state appropriate? Either way, the Cowboys will not be good. Sit, Stand, Or Kneel. Roseanne Barr got herself and her costars ousted from the ABC network. Is it appropriate for them to have fired everyone? Were her tweets racist enough for complete upheaval? Most importantly, where is the lone now on offensive comedy? Do we dinosaur need to die off so that the sensitive millennials can roam the earth making sure no one is offended...and no one is having fun.