That One Time Kunta Agreed With Trump 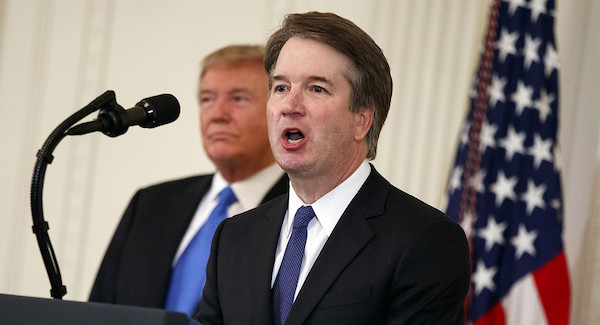 Episode #6 Drake is back on the Kunta's radar as he is forced to recant his negative remarks throughout the week following the release of Scorpion. In fact, you may or may not be able to find a IG video of Kunta performing his version of the Kiki Challenge. Keeping the same energy, Kunta has to go against better judgment twice in one show. Believe it or not, he actually has to show support for one of Trump's decisions. He agrees with his decision to appoint Brett Kavanaugh as a new justice of the Supreme Court. You may need to read that again especially if you listened to the previous episode where he promoted the idea that Trump's appointee would repeal and undo all that is right in the world. Who needs NATO? Kunta does. I have long since given up on the power of its reach. Far too many times, I have witnessed us (Americans) being the arms, legs, and head of NATO. So if we are doing all of that anyway, isn't it time for a shakeup? Yeah, our President may have gone there and shown his butt. But at what cost? Seriously, what cost?